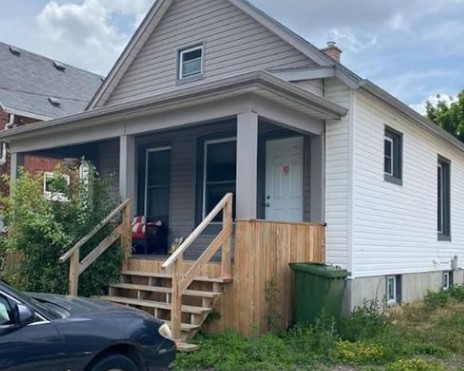 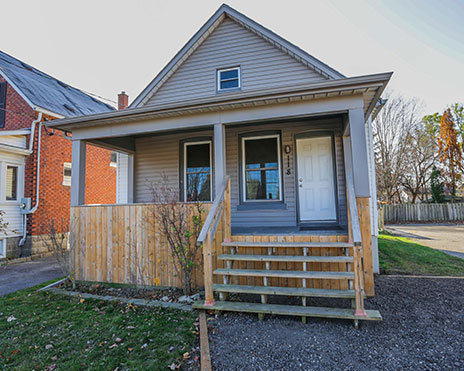 The owner was tired of being a landlord and no longer wanted to spend money  continually fixing damages caused by tenants. He was ready to sell. The home was renovated only a few years prior but needed some work before it could be sold. Doors were falling off. There were holes in the walls. The landscaping was overgrown. Structurally the home was sound but it needed some TLC.

Because the home was rented, there were rules that had to be followed according to the Landlord Tenant Act and that can take time. He wanted to get the money out of his investment and move on quickly without any more hassle. And he wanted his privacy.

Tenants were notified and relocated with ease. The property was freshened up by removing odours, deep cleaning, and new paint. It was a quick turnaround before the home was ready to be resold.

MJS Properties was able to assist with ensuring the tenants found new accommodations without inconvenience. They were able to just take their belongings and go without having to return the property to its pre-lease condition. Matt gave the house the TLC it needed and removed unwanted responsibilities from the homeowner. The sale was kept private as the homeowner wished. Easy Peasy! All parties were happy.

”Even when there’s not much to do, sometimes you don’t have the time or desire to do it. Pass the baton to MJS and keep things quick and easy.

Tenants needed to be relocated

Passionate about helping others get the fresh start they desire by offering choices.